The origin of the Rostov State Transport University dates back to 1929. On the 1-st of October 1929 292 students were accepted to its three departments: Railway, Water Transport and Road Construction. At that time the university bore the official name of Rostov-on-Don Mechanical Institute of Transport Communication Engineers. It was a significant institution that trained the specialists for the transport industry of the Russian Federation, Armenia, Azerbaijan and Georgia.

By the middle of 1930-s, the period of the institute formation had been completed. By this time the educational, laboratory and production facilities had been mainly developed. The Institute was renamed into Rostov Institute of Railway Transport Engineers. 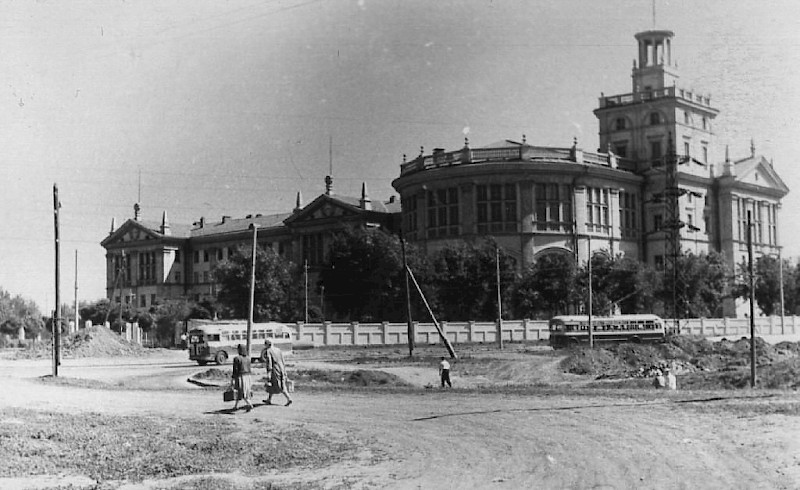 In 1993 the institute was awarded with the status of the University. Its official name became “Rostov State Transport University”. At the beginning of the 21-st century a large-scale reconstruction and modernization of the scientific, technical and educational facilities took place at the University. 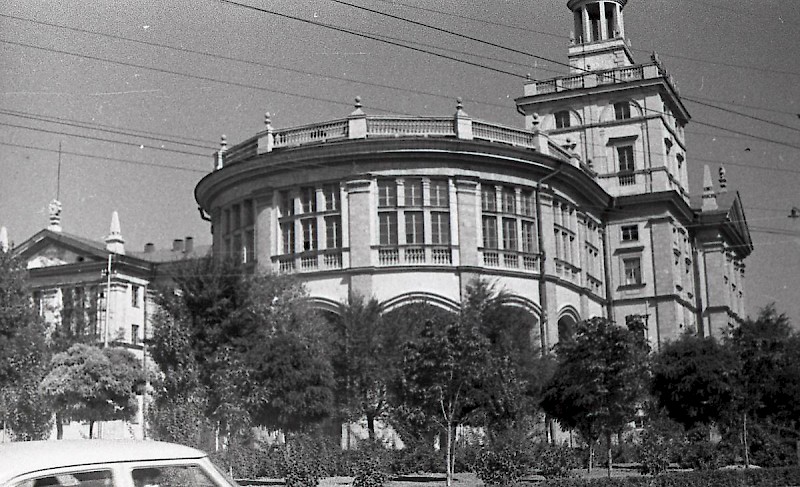 From the very first years of its work and till 2004 the University belonged to the system of the Railway Ministry of the Russian Federation, which acted as its founder. Since 2004 RSTU has belonged to the Federal Agency of Railway Transport. Nowadays, Rostov State Transport University trains future engineers for all the main railway specialities as well as multidiscipline engineers, economists, lawyers, and other specialists. About 24,000 students study at the departments and branches of the University. The Lyceum, the higher education branches, located in the towns of Tuapse and Miniralnie Vodi, the Rostov Railway College and Colleges in Tikhoretsk, Liski, Likhaya, Volgograd, Vladikavkaz and other cities are also included into the structure of the University.

The University staff exceeds 4,500 people, including more than 1,150 teachers and scientific employees. More than 70 % of them have scientific degrees and titles.

The University activity was highly estimated by the Trade-and-Industrial Chamber of the Russian Federation. In 2009 and 2012 the University was awarded with the Certificate for Educational Activity.

The educational process and scientific research at the University are done with modern equipment and powerful electronic devices. A unique laboratory training complex “Virtual Railway” helps to conduct business games in order to help the students to form interactive skills at all the sections of transportation process, both in ordinary and extraordinary situations that can happen at a real railway. By 2013-2014 academic year a number of new classes and labs had been opened at Civil Construction and Electromechanical departments. The scientific research is done for Ministry of Education and Science of the Russian Federation, Ministry of Transport of the Russian Federation, some other Ministries and large Russian companies (JSC “RZD”, “Rosneft”, etc.), companies and plants of the Rostov Region and transport complex. Some international scientific research is also conducted. The University publishes a journal that is recommended by the Higher Attestation Board of the Russian Federation for publicizing the results of the dissertation research. 5 Doctor Councils in different scientific areas work at the university. 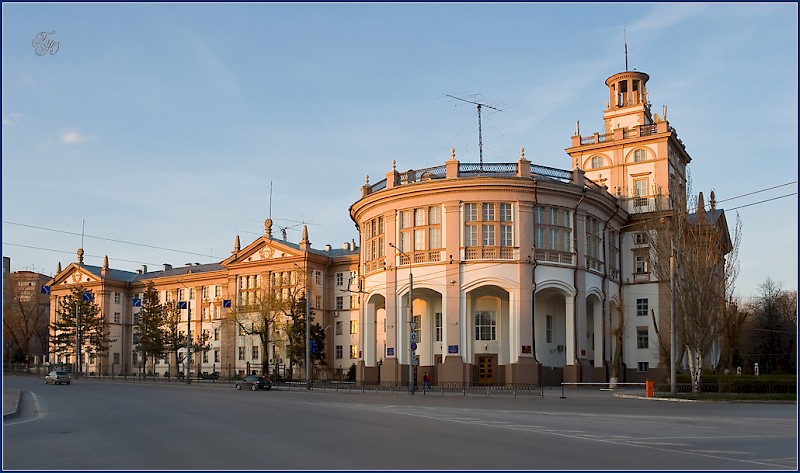 The campus of the University occupies 20 hectares. It is a beautiful park all the year round. There are four academic buildings, three hostels for students, a canteen, several cafes, a large sport complex with many gyms, a stadium and a swimming pool, diagnostic policlinic and a wonderful students’ club on its territory.

The programmes of international cultural exchanges are also very popular: guest performances of the students’ amateur artistic groups in the foreign universities-partners (for example, the University of Le-Man, France and other countries).

Creative development of the students’ talents gets constant attention. Students’ cultural and social life is various and interesting. There are different dance and music groups at the students’ Club. They take part in traditional conquests, concerts, and parties. They also have an opportunity to perfect their knowledge of the modern languages, take part in the scientific students’ conferences, contest in sport competitions and make many good friends during the years of their studying.

The University is an active participant of the social, scientific and cultural life of the Rostov Region.